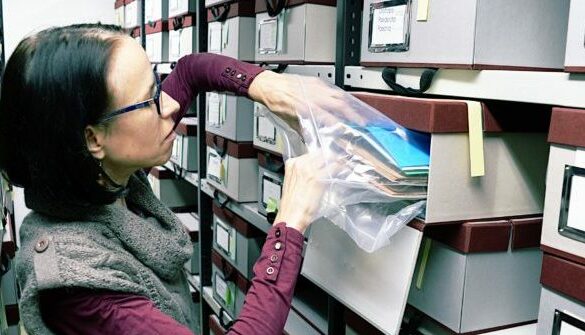 The freshwater jellyfish Craspedacusta sowerbii Lankester 1880 is a cryptic cosmopolitan invasive species, which occurs in all continents except Antarctica. Recent molecular studies suggest the existence of at least three very different genetic lineages of Craspedacusta: the “sowerbii”, the “kiatingi”, and the “sinensis” lineages. We report the presence of both medusae and polyps of this alien taxon in the Large Lake of Monticolo / Montiggl, a meso-eutrophic natural lake in the Province of Bolzano / Bozen in Northern Italy. Molecular analyses of mitochondrial 16S sequences showed that this population belongs to a different lineage than that recently described for Sicily (Southern Italy). Therefore, there are two different genetic lineages of C. sowerbii in Italy. In the Large Lake of Monticolo / Montiggl medusae were observed in 6 consecutive summers (2015–2020), from July to September. All the examined medusae were males. The stomach content analyses showed that zooplanktonic copepods and cladocerans with size range between 0.3 and 0.8 mm were the preferred prey of medusae. Polyps of C. sowerbii were recorded in the lake on the zebra mussel Dreissena polymorpha in shallow water and on the underside of artificial substrates. The analyses of zebra mussels would therefore be a simple method to check for the presence of the polyp stage of C. sowerbii in various aquatic environments.

Weitere Links:
- Extinction and dawn of the modern world in the Carnian (Late Triassic) 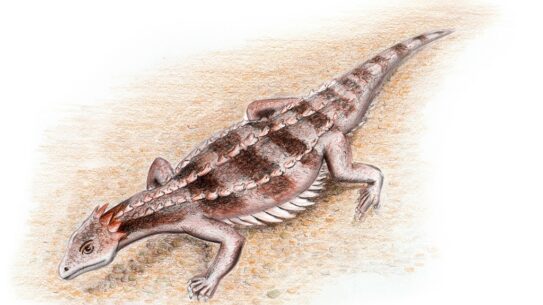